WHO WAS GURU NANAK

Born in 1469, in the Punjab region of India and Pakistan, Guru Nanak Dev Ji is the first guru and founder of the Sikh religion – the fifth-largest religion in the world. Born into a Hindu family of a high caste, Guru Nanak had a revelatory experience at a young age, denounced his faith and caste, and realized that “there is one God and one human race.”

He traveled extensively to spread his belief that we can find the divinity within each of us through prayer, humility, service, meditation, and virtuous living. He was a poet, a mystic, a philosopher, and a singer who denounced ritualism as well as discrimination against women and those of lower socioeconomic status. Nanak’s followers became known as Sikhs, which means seekers of truth. 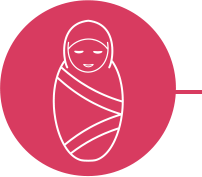 Guru Nanak was born into a Hindu family in the village of Talwandi, in the Punjab region of the Indian subcontinent. During this time, there were conflicts between various religions and people were fighting amongst each other. 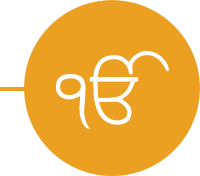 Guru Nanak is bathing in a river when he goes missing for three days. Upon his return, he explains that he heard a call to dedicate himself to humanity, proclaiming, “There is no Hindu, no Muslim,” in a declaration that “there is one God and one human race.” 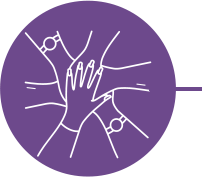 Guru Nanak begins teaching about women’s equality, emphasizing that discrimination against women is a denial of the oneness of all beings. 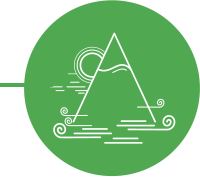 The First Udasi of Guru Nanak. In the Sikh faith, the udasis of Guru Nanak were his travels on foot across thousands of kilometers to spread his teachings of compassion, equality and kindness. During the first udasi, Guru Nanak travelled across modern Pakistan. 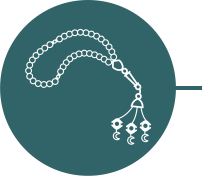 The Second Udasi of Guru Nanak; he travelled to Sri Lanka. During these journeys, Guru Nanak was accompanied by a Muslim companion, Bhai Mardana, in an expression of religious tolerance. 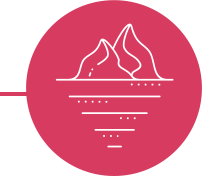 The Third Udasi of Guru Nanak, when he travelled to Nepal and Tibet. As he travelled far and wide, he spoke in temples, mosques, pilgrimage sites, spreading his message of truth, love, and oneness. 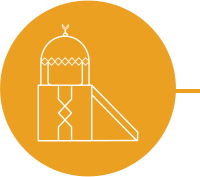 The Fourth Udasi of Guru Nanak. He made it as far as the Arab countries, visiting Mecca. Followers of Guru Nanak’s teachings became known as “Sikhs,” meaning disciple or student, and they began to call him “guru,” meaning

The Fifth and Final Udasi of Guru Nanak, which saw him travelling around Punjab. By now, Guru Nanak had spent over two decades travelling on foot. 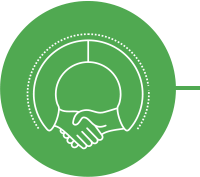 Guru Nanak settles in Kartarpur for his remaining years and serves as a living example of the teachings he preached. 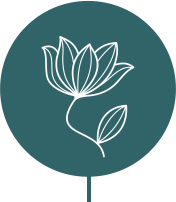 Guru Nanak passes away. Upon his death, there was debate over whether he would be cremated in the Hindu tradition, or buried according to Muslim tradition. Guru Nanak resolved the argument by instructing that Hindus should leave flowers on his right side, and Muslims should leave flowers on his left. Whichever flowers were fresh the next day would determine the ritual to be used

The Founder of Sikhism: Life and Legacy